One Austrian though to Quarterfinal!

Today’s start of the main draw of the Austrian Open saw some good matches with Austrian progress into the next round. However it was close to both home players Aqeel Rehman and Jakob Dirnberger making it through. Jakob lost in a very close match to seventh seed Reiko Peter from Switzerland. Jakob had a 10/7 lead in the opening game but couldn’t close the game and Reiko was able to turn things around to take the game 13/11. Jakob played very well in the second game as well and was able to equalize to 1/1. Unfortunately for the homne crowd the third game was a one sided affair for the swiss but the fourth was a close battle again. Jakob could save a matchball at 9/11 to get to gameballs at 11/10 and 12/11. This time Reiko was twice able to stay in the game and had the better and again turned things around to win 15/13 and 3/1 in games.

Therefore Aqeel Rehman kept the home hopes alife after a 3/0 victory over german qualifier André Haschker. André though suffered during the second game from a dead leg, with Aqeel showing to signs to slow down and is looking for a quarterfinal clash with top seed Kristian Frost.

Kristian had some troubles in the start of his match against Anthony Graham, but was able to win the match 3/1.

Another seed had to fight hard for a quarterfinal spot. Third seed Jan Koukal saw himself 1/2 down against german qualifier Tim Weber, who showed some great shots, movement and fighting. Jan stepped up a bit though and was able to lift his game a bit more and showed his routine to still win the match 3/2.

The rest of the matches went according to the seedings as well. There will be two rounds of play tomorrow, action starts 12 noon and 7p.m 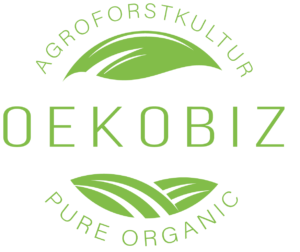 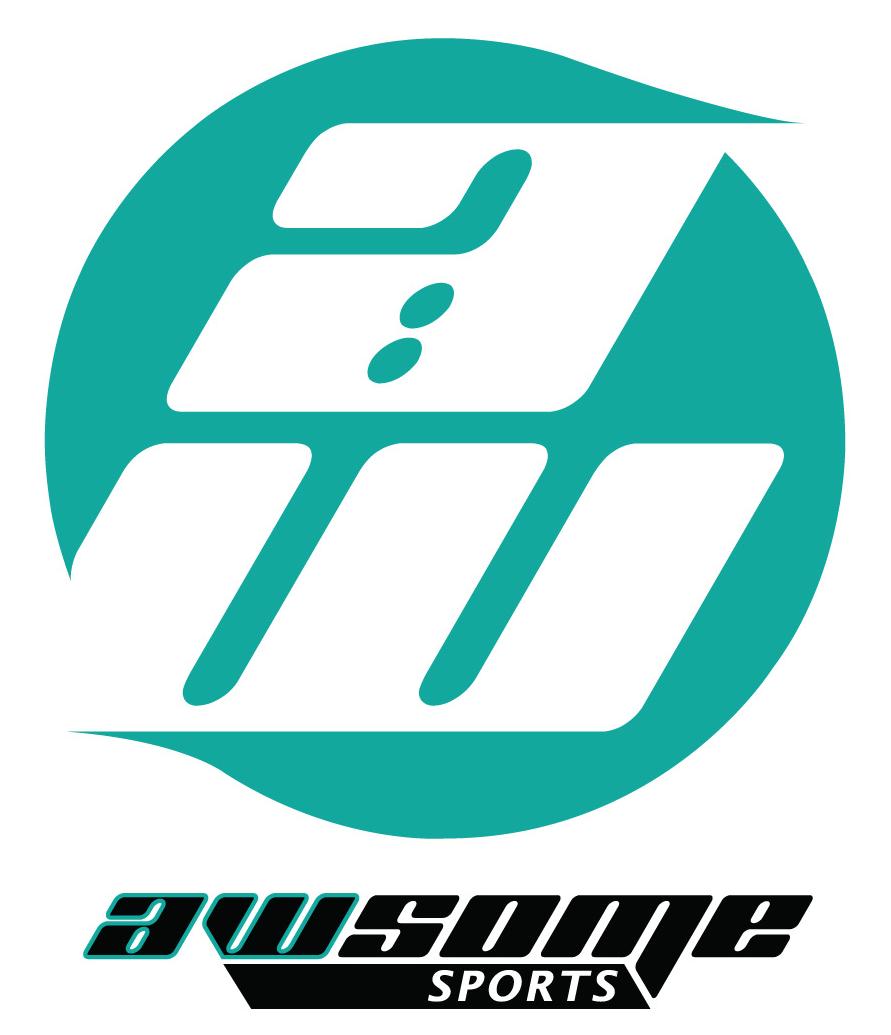 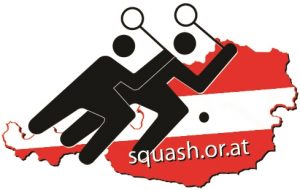